#1: Latent racism still exists and needs to be strongly opposed. And we need to remember that many of the problems in Black communities can be blamed on us as a nation, on our White ancestors in the past. President George Washington owned 317 slaves before, during, and after being president. 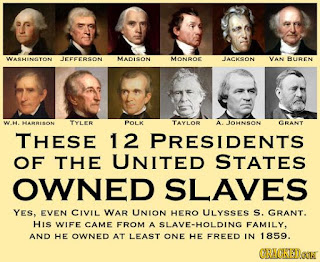 "Those who cannot remember the past are condemned to repeat it."
Philosopher George Santayana

However, the past is a double-edged sword.

Even worse, Blacks in Africa sold millions of Blacks captives to Whites, millions of men and women treated as things by their own race over several centuries.

But that gigantic holocaust of suffering, abuse, enslavement, and killing was an important factor in the start,
twisting, and continuing misdirection of Black cultural dysfunctions which still cause injustice and suffering today in the United States. 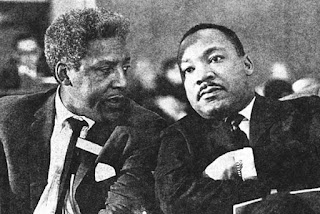 So why hasn't more progress been attained by Blacks since the Civil Rights movement
led by Rustin, King and others over 50 years ago!?

In fact, in some areas, Black behavior and actions have worsened!


#2: Thinkers and activists need to figure out why severe dysfunctional patterns of Blacks are worsening.

For instance, why are so many Black children growing up without a father? 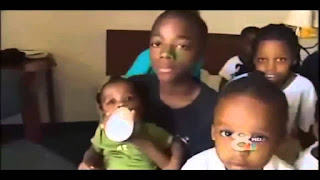 Currently it is more than 72%!

Why has this severely dysfunctional way of living jumped to 72%?

"Children of unmarried mothers of any race are more likely to perform poorly in school, go to prison, use drugs, be poor as adults, and have their own children out of wedlock."

Black young men account for most of the slaughter, so many murders, occurring in Black neighborhoods. 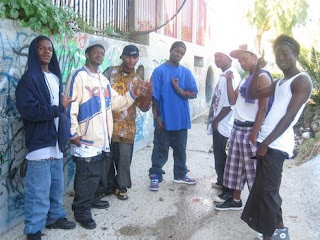 In one week, 99 people were shot in Chicago, 24 of them died. It was the worst day in 13 years.
"Among the wounded that day was a 10-year-old boy shot in the back as he played on his front porch in Lawndale."
Chicago Tribune

Why do so many Black young men choose a life of crime and gun-violence?

#3 The Black Lives Matter Movement need to stop the propaganda.

They need to strongly condemn and prohibit violence, and commit to reconciliation.

Lastly, they need to stop blaming all of their problems on police and Whites, and others.

Look, again, at some of the delusionary claims made:
“#BlackLivesMatter is working for a world where Black lives are no longer systematically and intentionally targeted for demise

No one, certainly not law enforcement officers, are "systematically and intentionally" targeting Blacks for demise.

According to MBL, Black youths are "often pushed off of an academic track onto a track to prison."

This is simply not true.

In the various school districts I taught in for many years, often with at-risk students, this didn't happen.
On the contrary, we teachers worked extra diligently to help students who were disadvantaged.

We offered lunch-time and after-school-tutoring, sought to make our lessons user-friendly, even for the weakest students.

According to Georgia Sand, police regularly shoot, "unarmed people in the back, tasering children in the head, killing children, or beating pregnant women, among others."

This is also plainly propaganda, not factual information.
That doesn't mean that an unarmed person was never shot, or that a pregnant woman was never mistreated by a police officer.

But police in general do seek to serve and protect. They don't kill kids or abuse pregnant women.


#4: Police officers ought to reconsider the increased tendency to take out their guns in crime scenes, even though over 50 police officers have been gunned down recently.

In some other countries, police seldom use guns.

What can be done to stop violent criminals, without police immediately resorting to gun use?
(My best friend was a police officer for years in a dangerous city, yet he only had to pull his gun out of the holster several times in 20 years!
He and his fellow officers used alternative methods.)

#5 Blacks ought to quit making heroes of Black criminals.

Contrary to their claims, Federal investigators and Grand Jury conclusions are that the police officer who shot Michael Brown didn’t do so with racist intent.

On the contrary, Brown was a criminal who attacked the officer, shortly after robbing a store!

The political chant "Hands up, don't shoot" is a distortion, or outright lie.

Brown earlier was caught on security camera roughing up a clerk at a store. And he
had committed other violations of the law.

#6 Work needs to be done on how to help Black young men to reject criminal gangs, drugs, and killings. How does everyone involved in their lives help them instead find meaningful employment.

Almost 40 percent of black males in Milwaukee between ages 24 and 54 are unemployed!

How do we help them get the skills, the diligence and will power, and the job openings to change that disheartening statistic?


#6 Stop blaming the past. Start working to change the present.

“Black people are not faced with anything like the violence that confronted those seeking voting rights five decades ago.