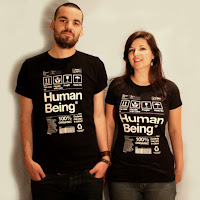 Every single human being is of inherent worth, and is an end, not a means.

This is very clearly a HOPE statement.

It comes from the philosophy of the Enlightenment and from radical groups such as the Friends, whose modern affirmation has been—“There is that of God in everyone.”

However, there is no way for scientists to show, let alone prove, that every single human is of “inherent worth.”

And, strangely, very often of late, plenty of leading thinkers, both non-religious and religious, are going out of their way to emphasize that homo sapiens don't really have any "inherent worth," at all.

They state that such a phrase is merely "woo," "superstitious," and "stupid."

Instead, these modern thinkers emphasize that on the contrary, humans are only minor specks in existence, only twigs in evolution, and but "bags of chemicals, and are one insignificant, purposeless result of natural selection, etc.

And so many Christian leaders at present are emphasizing that human beings have no value, are “worthless,” and that humans exist only as a means, exist only to give the Christian God glory, etc.

With all of these dismal statements...

What is a human to do?

What to think with so many, in so many ways, ‘counting the ways’ that humans have no value, except what we assign ourselves with our own subjective preferences.

There is hope, light in this philosophical darkness.

Consider the views of the philosopher Immanuel Kant, social and political activist Thomas Paine, and many others. They all emphasized human “inherent worth" and that has been the position in all forms of theistic humanism ever since.

First, this phrase means that humans are MORE than genetically and evolutionarily of the primate class of animals in biology.
Merriam-Webster Dictionary: primate--“3 [New Latin Primates, from Latin, plural of primat-, primas]
: any of an order (Primates) of mammals that are characterized especially by advanced development of binocular vision, specialization of the appendages for grasping, and enlargement of the cerebral hemispheres and that include humans, apes, monkeys, and related forms (as lemurs and tarsiers)”

Full Definition of mammal
Mammal—“any of a class (Mammalia) of warm-blooded higher vertebrates (as placentals, marsupials, or monotremes) that nourish their young with milk secreted by mammary glands, have the skin usually more or less covered with hair, and include humans”

Notice there is no mention of "meaning," "purpose," or essence. 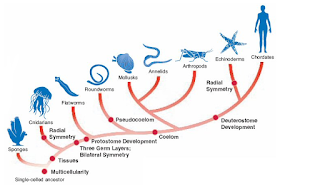 In the science of biology, homo sapiens is only one branch of many on a long complicated bush of Life. 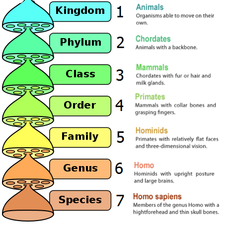 
Enlightenment leaders and others such as the Friends and Unitarian-Universalists think that humans have so much
more importance, are of great inherent worth, equal, and with unalienable rights!

First, let us take a look at the Quaker statement--"that of God in every person."

The phrase has been widely used in the twentieth century as an expression which signifies the central truth of the Quaker message--that every human, including oppressive enemies have essential meaning and worth beyond their merely physical biological origination.

This phrase is a modern take-off, re-interpretation of 17th century leader George Fox's spiritual statements such as, "This is the true light which doth enlighten every man that cometh into the world..." Works, IV, page 252. 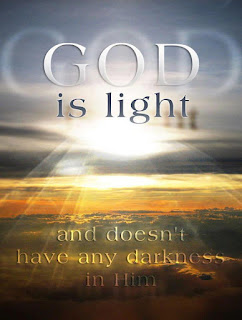 "Three days before he died he wrote to Quaker ministers in America to 'Let your light shine among the Indians, the Blacks, and the Whites, that you may answer the truth in them, and bring them to the standard and ensign, that God hath set up, Christ Jesus'" Journal,II page 502

"The light which everyone that cometh into the world is enlightened with is not conscience, for the light was before anything was made....So the light is that which exerciseth the conscience toward God, and toward man, where it is loved and the voice heard.'"

"George Fox used this phrase, or variants of it, hundreds of times."
Lewis Benson
from Quaker Religious Thought, Vol. XII, No. 2, Spring 1970;
retyped for electronic distribution by Simon Watson
http://www.qhpress.org/essays/togiem.html

The LIGHT is a hope-trust-ratopnal concept that Ultimate Reality is transcendent “beyond” all matter and energy,
and that this essential reality
extends itself into the cosmos through reason, logic, math, ethics, and aesthetics as well as other ways. 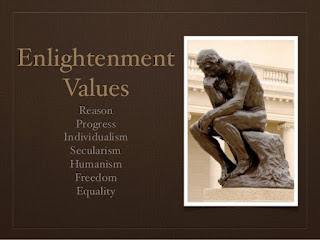 It is also the source of the regularities of the universe, sometimes popularly called, natural law.
(The latter is what some famous scientists have spoken of as the “intellectual beauty of existence,”
and why they refuse to agree with the naysayers who claim that reality is “meaningless” and "purposeless.")

Take a look at how Immanuel Kant explained this--

from James Rachels, Kantian Theory: The Idea of Human Dignity
"The great German philosopher Immanuel Kant thought that human beings...
have “an intrinsic worth, i.e., dignity,”
which makes them
valuable’ “above all price.” 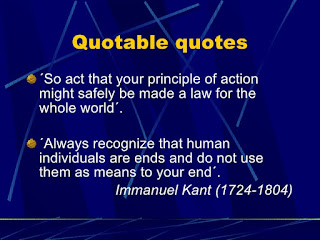 "According to Kant, in his Lecture on Ethics (1779)
humans may never be “used” as means to an end. He even went
so far as to suggest that this is the ultimate law of morality."

"Like many other philosophers, Kant believed that morality can be summed up in
one ultimate principle from which all our duties and obligations are derived.

He called this principle The Categorical Imperative."

"In the Groundwork of the
Metaphysics of Morals (1785) he expressed it like this:
Act only according to that maxim by which you can at the same time will that it
should become a universal law."

"However, Kant also gave another formulation of The Categorical Imperative.
Later in the same book, he said that the ultimate moral principle
may be understood as saying:
Act so that you treat humanity, whether in your own person or in that of another,
always as an end and never as a means only."
Kantian Theory:
The Idea of Human Dignity
James Rachels
From James Rachels, The Elements of Moral Philosophy,
pp. 114-17,122-23. Copyright
1986 by Random House, Inc.
-- 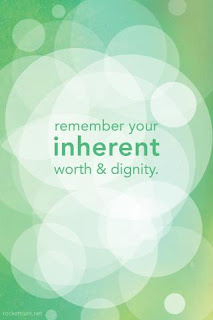 This focus on rational theistic-humanism has been carried on by various other groups including some Unitarian-Universalists.

Their 1st Principle is:
"The Inherent Worth and Dignity of Every Person"

“Reverence and respect for human nature is at the core of Unitarian Universalist (UU) faith. We believe that all the dimensions of our being carry the potential to do good."

"We celebrate the gifts of being human: our intelligence and capacity for observation and reason, our senses and ability to appreciate beauty, our creativity, our feelings and emotions."

"We cherish our bodies as well as our souls. We can use our gifts to offer love, to work for justice, to heal injury, to create pleasure for ourselves and others."

“‘Just to be is a blessing. Just to live is holy,’ the great twentieth-century Rabbi Abraham Heschel wrote."

"Unitarian Universalists affirm the inherent worth and dignity of each person as a given of faith—an unshakeable conviction calling us to self-respect and respect for others.,”
Rev. Dr. Rebecca Ann Parker, minister, theologian, and author
from The Unitarian Universalist Pocket Guide, available from inSpirit: The UU Book and Gift Shop 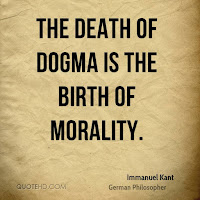 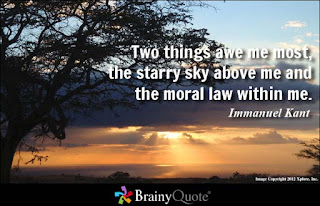