News: This is the 15th anniversary of the slaughter
of over 3,000 humans at the World Trade Center.

Yet tragically now the U.S. is planning to sell 1.5 billion dollars' worth of weapons to an Islamic government which is bombing, killing many civilians, and denies its citizens basic human rights, a country where you can be executed for disagreeing with Islam!

Further, we continue to supply millions of dollars to jihadists involved in the slaughter in Syria.

Why are we involved in this slaughter being conducted by various contrary groups of Muslims against each other? 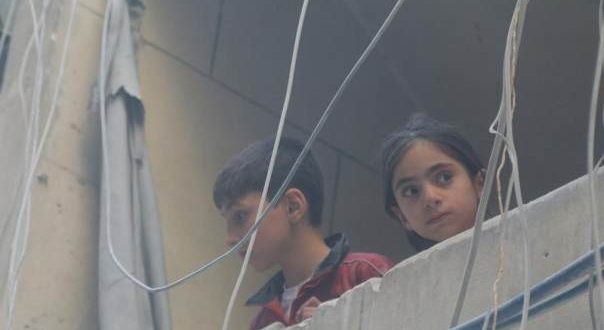 Alas, grieving sorrow, tribulating
Don’t ask from where—
Yes, Shiloh; down to Sheol, after Shoah

Of more less and less,
Wiping away
With wept wetness
In a downward swirling wet sweep,
The torn sky in
A multiple series of weeping losses,

Stark--
Abyssed fall of all welling reveries
In the wreck--aging.

How long, how many tomorrow’s tomorrow
This a las—ting loss lostness?

First pub. in The New Verse News
in different form

Posted by Daniel Wilcox at 8:52 AM