Quaker Humor #11: A New Atheist and an Ol' Quaker


A New Atheist blogger figured he had the ol’ Quaker by the goat-ee, hook, line, and sinker—
“Listen, you stupid theists are so superstitious, believing in ghosts, unicorns, the Easter bunny, and God.” 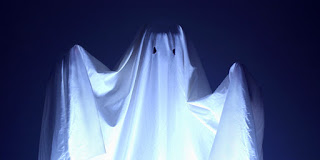 The Quaker put down his rod and reel, patted his black lab dog scrunched up against his boots, glanced down in the swirling ocean water under the pier, and then said, grinning,
“You mean like, Casper, where ‘ghost’ thou?”

“Showing your age, er..guess I should say my age. Never mind, I was kidding.
I grew up in plenty of corn, back in the Midwest; Nebraska Cornhuskers! And lots of rabbits.
But we didn’t believe in unicorns, ghosts, and so on.
We didn't sow that sort of seed."

The ol' Quaker now looked intently with intensity into the Atheist's gaze.
"We seek the Seed of God, the Light that lighteth every human being. Nothing about superstition or tooth fairies.
Besides, I studied anthropology for two years at university and am an avid reader of paleontology.”

“Seed?! What are you talking about? Com’on, we know you theists believe there is a powerful invisible old man up in the sky who burns people.”

"You mean, like the election slogan about Sanders, 'Feel the Bern--'"

"Get serious! Bernie Sanders is a fine political candidate, and that was a terrible word play.

“I agree. I did vote for Sanders though; he has a very ethical platform. I'm surprised you are for him since Bernie very clearly stated he isn't an Atheist." 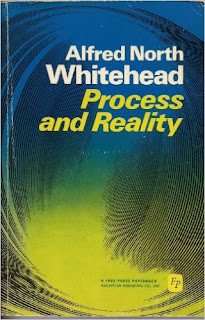 "You're avoiding my point."

The old Friendly fisherman got serious again."But as for the G-O-D word, yes, I think ultimate reality
is beyond what we finite humans can perceive and test.
Existence is more complicated than only matter and energy."

"Nothing exists but matter and energy!" The Atheist fumed; these theists were so irritating.

The old Quaker rubbed his dog's ears and then looked back up. "'Thee ist' too certain it seems about reality, about what you don't believe. How can you be so certain of the nature of reality?
Besides, we Friends don’t think there is any invisible man--or woman--up in the sky. Nothing like that."

There was a splash below; maybe a large cod, not God. 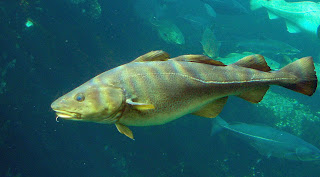 The Friend glanced back down into the ocean, then back to the man next to him. "Dear Atheist, there's a lot under the surface of things.
"We think that the Light, reason, math, ethics, human rights,
and aesthetics are all real and true, are inherent in reality.

"You sound like you believe ethics are objective and transcendent?"

The Atheist turned, very frustrated, and walked away, back down the pier.

The ol' Quaker picked up his fishing pole and grinned, and told his black lab, "Mostly what he needs is a little light-heartedness."

His dog wagged his tail.

Later when the fisherman got home with some fish 'cod,' he told his wife about the conversation.

She said, "Please stop talking nonstop;
come over and hold that other end of this fabric I'm sewing on." 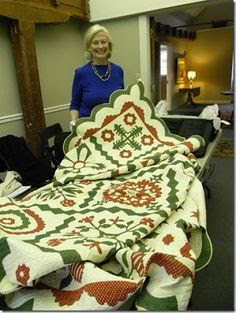 
A bright lad came home from school and asked his dad, "What's the difference between our cat and a comma?"

His father grinned and said, "I don't know."

The Israeli student asked the girl from Ramallah Friends School,
"How often does your chemistry teacher tell science jokes?"