"Jesus raises the question: 'Are you living now the way you want to live forever?'"


From The End of Religion by Bruxy Cavey
A good introduction to the Way of Jesus.
Get the whole book free via the Internet
at amazon.com

Great spiritual guidance, life-changing ways, have come from this one Greek word (metanoia: change one's mind) in Scripture. One powerful study on this came from Clarence Jordan, the Greek scholar and Southern farmer, who helped start an interracial community committed to equality and nonviolence in Georgia back in the 1942. Despite hatred, repeated violent attacks and several bombings, the interracial farm shone as a witness to the love of God for all. Not only was their community a powerful example, but the farm eventually led to the founding of Habitat for Humanity.

A second explanation of this enlivening word came today in a spiritual study by Rick Bloom based on 2 Timothy 3:2-5. How are we to change our minds, our lives?

We need to confess humility, pray with tenacity, seek God with intensity.
AND we need to change our minds by turning from these wrongs which plague modern life (as they did ancient times):

philedonos--choosing pleasure over God ("addicted to lust, allergic to God")

Sounds like the description of a new show on HBO or ABC doesn't it? Or a new movie
about the "beauty of revenge"? Or a talk show on the radio? Or the present U.S.A. political campaign for president? Or how we treated our coworker or neighbor or a driver on the freeway yesterday? 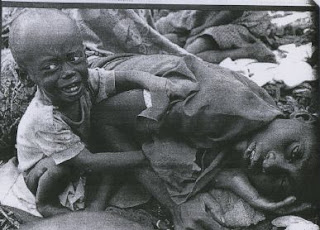