FROM HIKING AT DESERT VIEW, GRAND CANYON TO 'PLANKING' INVOLUNTARILY AT ARROYO GRANDE, CALIFORNIA
ACUTE REHAB FACILITY in only a few weeks-- 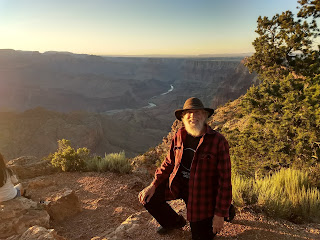 WOW, WHAT A TRANSITION! To go from basic daily living—often swimming before breakfast, driving, walking, getting up, morning routine including washing my face, combing my hair, etc. guiding and playing with our 3-year-old grandson, working on a number of writing projects,
TO INABILITY
in all actions!--
being only able to use my limited arm range to get things,
and having to push the red button for nearly everything else:-(

Becoming a patient with lots of impatience...

GIST: Last Friday, I woke early before 5 am so decided I might as well get to the pool for a good swim. BUT
when I got on my feet, I toddled! Not dizzy, I was confused. Then I realized it was because my left leg was wobbly (despite the fact that I don’t live in 1916 and am not a western Colorado mine worker—corny historical allusion)…

I was wobbly, toddling; I didn’t know why since I had walked a lot yesterday—stable and full of energy--and had driven home 500 miles with no problems.

SO, I decided to swim down at WV, and did. And it was good, except, my left leg refused to cooperate. When I frog-kicked, lefty, moved in slow motion, more of a laze than a kick.

Worried, I managed to climb out of the pool and get to my Ram camper van, but then it got worse. I became Long John Silver...I had to drag a wimpy peg-leg along behind me, as I posted forward on my right:-(

Somehow I managed to climb up in the Ram and get home. Worried...my condition worsened moment by moment...

Within 2 hours, we decided that I needed to be driven to Urgent Care, but when I tried to stand up, neither of my legs would listen to me.
'Planking' NOT by choice (that fairly recent shenanigan where humans lay flat without moving, like a wood plank) 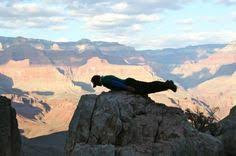 (not actually me, of course, though I have planked in National Parks)


So, then a quick call was made to the ambulance guys. They hefted me into a body bag and carried me down our narrow stairs to Merriam Hospital.

The rest is my history—me turned into a bed potato, incapable of almost anything except continuing to study a long biography on Aaron Burr, Fallen Founding Father, and one on Paul Simon of Simon and Garfunkel, while I listen on You-Tube to Simon's songs.

Now I call my left leg, "Arizona," because in so many ways it is Petrified, as in that National Park.


Respond to bad circumstances with commitment to transcendent truths,

Dan Wilcox
Posted by Daniel Wilcox at 7:55 AM No comments:

Posted by Daniel Wilcox at 10:33 AM No comments:

A Poetic Debacle of the American News

So many skate in this human race
A-cross the iced world of all surface
No depth.
What deepness? They sneer.
Shallow
“We see only ice that slides
By under our ‘bully’ shove
Of our steel.”

And their blades
Glisten in the winter’s sun
As they cut most humans off
From their care.
Their cuts that won't heal.

They lash past
All bundled in their parka of pride and self;
“Our nation, First, and one else;
To hell with the Kurds, poor refugees;
Wall them out,” they shout.

Acrobating a-cross
The frozen waste, millions lost
These masters of the TV Reality show
Play crack the whip with “huddled masses”
Ignoring the graved forms left
And the fading snow
Where deathly ice broke
Below
Sheol


Please rise up, stand for the "huddled masses," and speak truth to these false masters of the show.

Posted by Daniel Wilcox at 9:46 AM No comments:

The Best Way to Take Care of the Future... 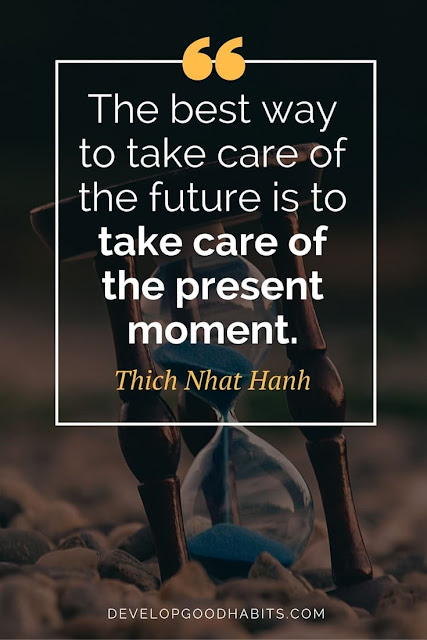 Posted by Daniel Wilcox at 9:05 AM No comments: