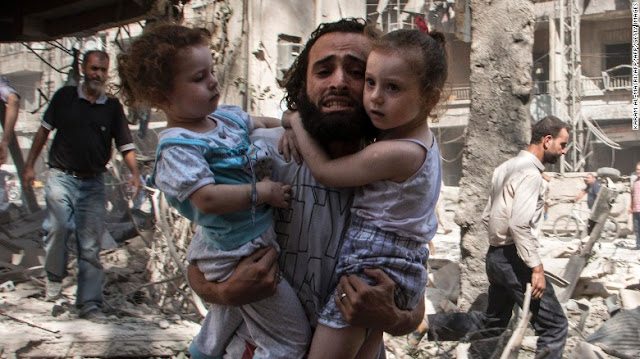 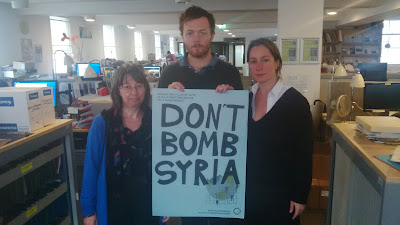 A statement from British Quakers concerned for peace in the Middle East:

"Quakers in Britain work for peace. We are led by our faith to reject “outward weapons", turning instead to those of the spirit. As a faith community our religious understanding and experience is that true peace cannot be imposed by military might. Ideas cannot be removed with bombs."

"There are both moral and pragmatic reasons to oppose military action in Syria. Bombs dropped from the air not only kill indiscriminately, they further increase the risk of terrorist retribution. Security comes from building peace not from supplying weapons. It comes from welcoming refugees fleeing war rather than erecting fences."

"It is human nature that the closer suffering comes to us, the more acutely we feel the pain and grief. But that experience should sensitise us to the suffering caused repeatedly by acts of war and violent crime in more distant places, including Beirut, Sinai, Bamako and Aleppo. It should strengthen our determination to build a safer world together."
-- 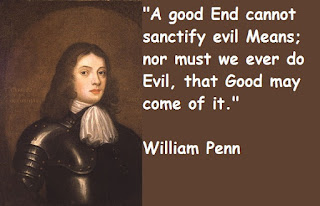 "Our political leaders seem determined that Britain should look strong on the world stage."

"Quakers in Britain believe our country should act with wisdom and far-sighted courage.
A wisdom that rises above the temptation to respond to every problem with military might."

"A wisdom that looks back at our failures in Libya and Iraq and Afghanistan
and learns from experience. The courage – and strength - to think through
the likely consequences of actions to find a long term, lasting solution."

"Although there are no quick or easy answers, there are things we can do, all of us together, which will defeat
the terrorists [and the Syrian Government, Saudi Arabian government instigators, etc.] more assuredly than military action."

"We can quieten ourselves and listen to the truth from deep within us that speaks of love, mutual respect, humanity and peace."

"We can and will refuse to be divided. By bridge-building among faiths and within our local communities we can challenge and rise above the ideologies of hate and actively love our neighbour."

"By welcoming refugees, we can not only meet the acute needs of those individuals but also undercut the narrative of those who seek to create fear and mistrust."


"And we can ask our political leaders to:

Treat terrorist acts as crimes, not acts of war
Stop arming any of the parties fighting in Syria
Observe international law and apply it equally to all parties
Build cooperation among nations, strengthening those international institutions which contribute to peace
Export peace rather than war, so that we can create the conditions the world needs to address its most serious problems, including climate change."

“True peace cannot be dictated, it can only be built in co-operation between all peoples. None of us, no nation, no citizen, is free from some responsibility for this."
http://www.quaker.org.uk/news-and-events/news/quakers-responding-to-terrorism
- 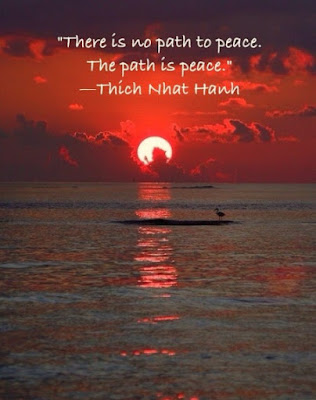 Is your Friends Meeting, or other human rights organization working to oppose this war
in which more than 350,000 have been killed and many injured, and millions refugeed?

Please write your governmental representatives to oppose this mass slaughter.