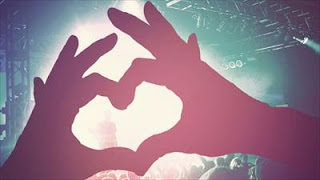 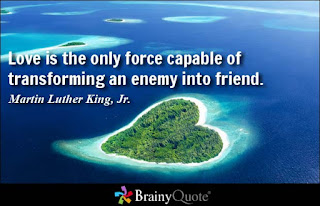 As for war, maybe our world leaders should follow the preschool rule: "Hands are not for hitting". Well, they should adapt it to "Arms are not for fighting." Otherwise, there's double standard: children get suspended from schools for pointing a toy at someone, yet adults get away with wasting thousands of lives just for...(oil, world domination etc., take your pick).

Yes! That would be a very good rule.
Or how about, "You can't hug with lethal arms."

Thanks for stopping by and giving us adults a good rule:-)