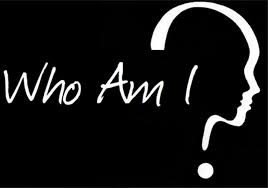 Every human "I" experiences at least 3 experiential senses of self, sometimes called "ego states."

For instance, notice how the 3 senses of self exist in a juvenile delinquent's statement:

"I knew we were harming the old woman; (THOUGHT)

we shouldn't have hurt her; (TAUGHT)


Or another way of describing our 3 ego states of TAUGHT/FELT/THOUGHT: 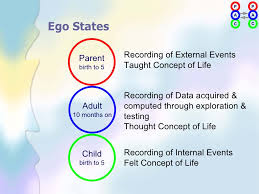 This is adapted from Dr. Eric Berne’s Transactional Analysis. His creative, life-changing theory of the human psyche
was transformational for millions of people in the last 60 years. Dr. Berne demonstrated keen insight into human nature
in his books such as Games People Play.

For instance, in his effort to get away from psychoanalytical abstract terms--and displaying a sense of playfullness--Berne defined
the inner realities of the
Human Psyche as

"CHILD" (creative, how we felt as a child, and feel experientially now) 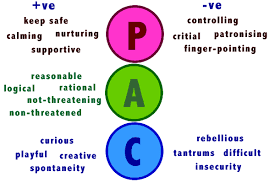 Berne wrote that these senses of "I" were real and experiential, not abstract descriptions such as earlier psychologists and psychiatrists had termed
3 divisions of the human psyche.

The most misunderstood aspect of Berne's theory was his statement of "I'M OKAY; YOU"RE OKAY." This view of positive psychology was popularized by other psychologists including Thomas Harris in his famous book, I'M OK, YOU'RE OK.

Too often, people in general, and scoffers thought that "okay" meant that TA leaders were stating, every human is fine just as he is.

Obviously, based on the wars of the 20th century which slaughtered multi-millions of humans, the millions of rapes and enslavements, constant abuse of children, and unending domestic violence,
this wasn't Berne's key point at all. 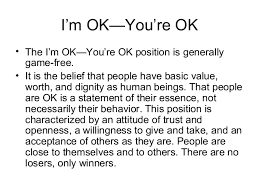 Rather Berne was giving the Enlightenment, humanistic ethical truth of "inherent human value/worth" a new-face-over uplift into popular user-friendly words.


The central key of Transactional Analysis was that every single human is of inherent worth, is "ok." 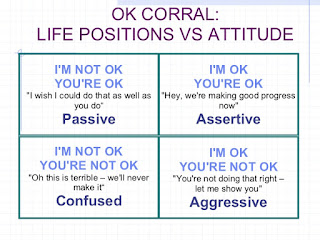 That ALL of human miscommunication, intolerance, abuse, and destruction come from distortions and denials of each human being inherently valuable.

*Adapted from Games People Play by Berne, I'M OK, You're OK by Harris, Introduce Yourself to T.A. by Paul McCormick and Leonard Campos, etc.

Posted by Daniel Wilcox at 2:19 PM